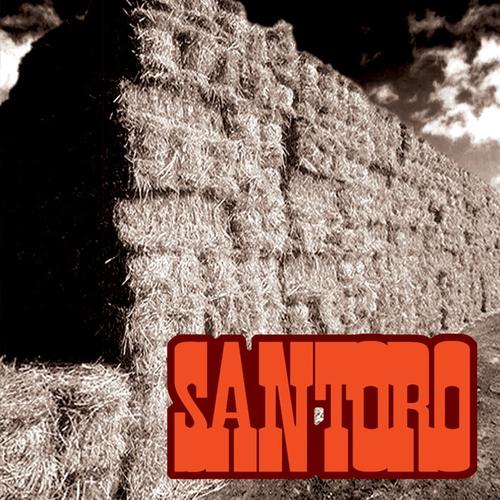 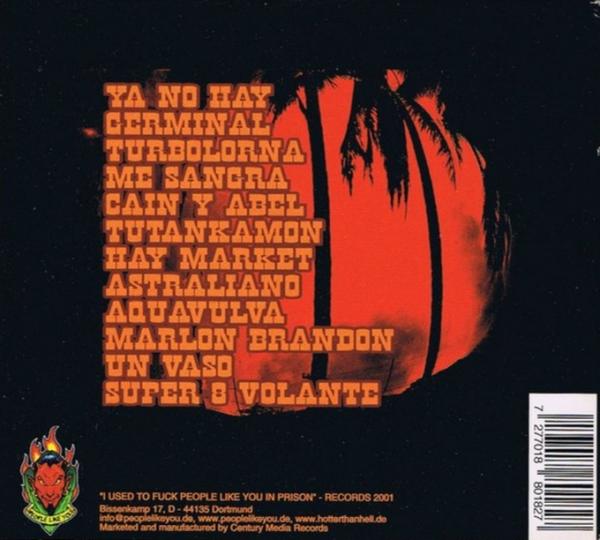 Santoro was one of the most interesting musical projects within of scope of the "stoner rock" in Argentina. And also the most fleeting. This "super group" was formed by ex-Massacre Jose "Topo" Armetta on voice and lyrics (currently in Los Sprengers), Gonzalo Espejo (ex-Root and actual Plan 4) on drums and the ex-Natas Sergio Chotsourian (currently in Ararat) on guitar/vocals and Gonzalo "Crudo" Villagra, (currently in Audion) on bass.
In 1999 they recorded their only and self-titled album in four intensive days of work. The album was released later in 2001, both on vinyl and CD and cassette (not re-edited).
Here there is an addition of 2 bonus tracks: the full version of "Super 8 Volante" (which in the original edition is inexplicably cut in the first minute) and an instrumental of "Hay Market". 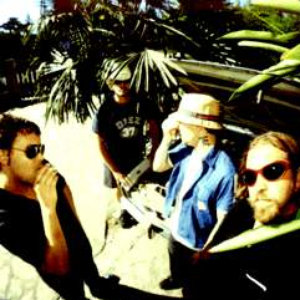