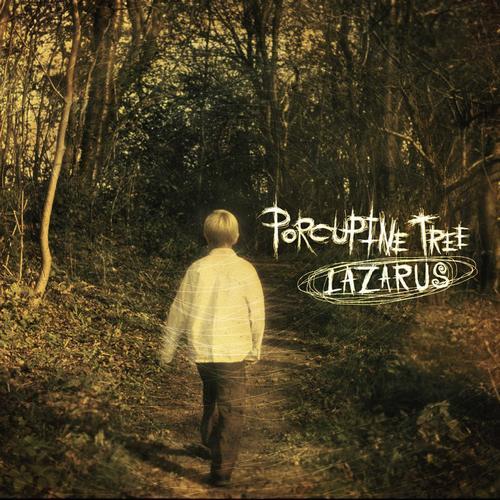 Lazarus is a single by British progressive rock band Porcupine Tree, released in March 2005 in Poland and Germany only. It contains a radio edit of the title track plus two songs that were later added on the DVD audio version (Half-Light) and the vinyl edition (both songs) of Deadwing. It was accompanied by a music video directed by Danish longtime collaborator Lasse Hoile. The single charted in Germany at #91.